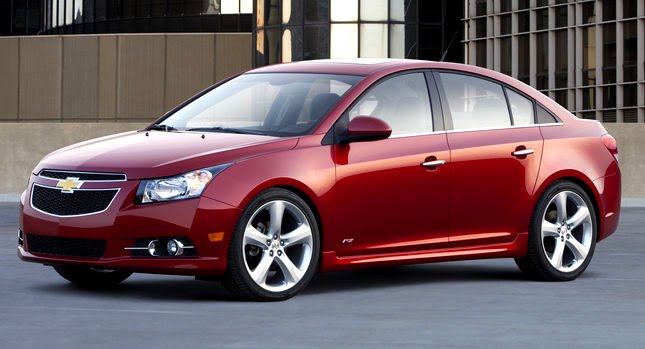 More big news come from Chevrolet this year.  And no, they aren’t planning on releasing a diesel in the 1500’s or even the Colorado’s, but rather the Cruze!  For those unfamiliar with the Cruze, it is their economically priced sporty four door sedan.  The Cruze will be powered by GM’s own 2.0 liter EcoTec turbo diesel four cylinder that is rated at 148 horsepower and 258 foot pounds of torque, (higher than Volkswagen’s current ratings).  This engine will feature a common rail injection system (similar to that of current diesels in the pickup market), aluminum head and pistons, and an electronically controlled variable geometry turbo (VGT).  So, for those sedan owners looking for some torque and fuel economy(expected MPG above 40), you will now be able to shop down the road from the VW dealer and look at the U.S. based Chevrolet.