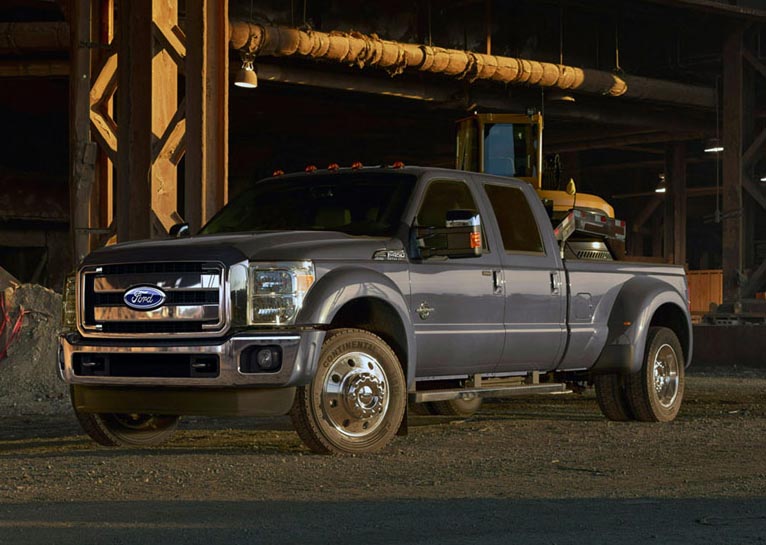 With the release of the 6.7L Powerstrokes back in 2011 came a fair amount of skepticism.  Coming off two engines that had reliability concerns (6.0L and 6.4L) and bringing engine production in-house had many naysayers screaming “FAIL” before the first models even arrived at dealers.  After several years and the dust has officially cleared, we can attest that the 6.7L’s have without a doubt proven themselves a reliable workhorse. 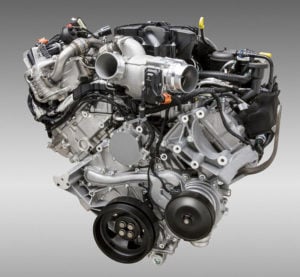 In the past, we have mostly been pigeon holed as a group of Cummins enthusiasts, and it was rather hard to argue as Cummins adorned our entire parking lot, but that changed a year ago with the purchase and build of our Raptor SuperDuty, and has become one of our favorite vehicles.  The only thing that we wish Ford could have improved on, is that of the factory Garrett GT32 single sequential turbo that has demonstrated its inability to handle any type of additional horsepower or heavy loads.  Our testament to this was the demise of TWO factory turbos on the Raptor SuperDuty, with one occurring nowhere near home base resulting in the next day airing of a turbo to get us back on the road again. 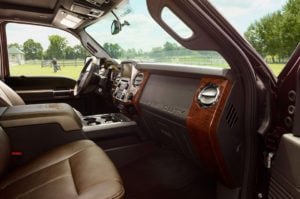 For 2015, our wish has been granted as the Powerstrokes will be upgraded to a Garrett GT37.  This new turbo features a single, larger 63.5mm inducer/88mm exducer compressor wheel, compared to the twin compressor wheels featured on the GT32.  The turbine wheel is also upgraded from a 64mm up to a 72.5mm, resulting in vastly increased airflow and reduced drive pressure, which in turn will also reduce the likelihood of blown head gaskets.

Due to the larger turbo, the rumor mill is slating the horsepower and torque numbers to be going up on the Powerstrokes, as well, coupled with further upgrades to even better handle the increase in power.  A revised torque converter, improved crankshaft, new five layer head gaskets, and piston assembly upgrades are just a few of the improvements they are testing right now.

All of this leaves us wondering, will there ever be an end to the horsepower race between the Big Three?  We hope not!