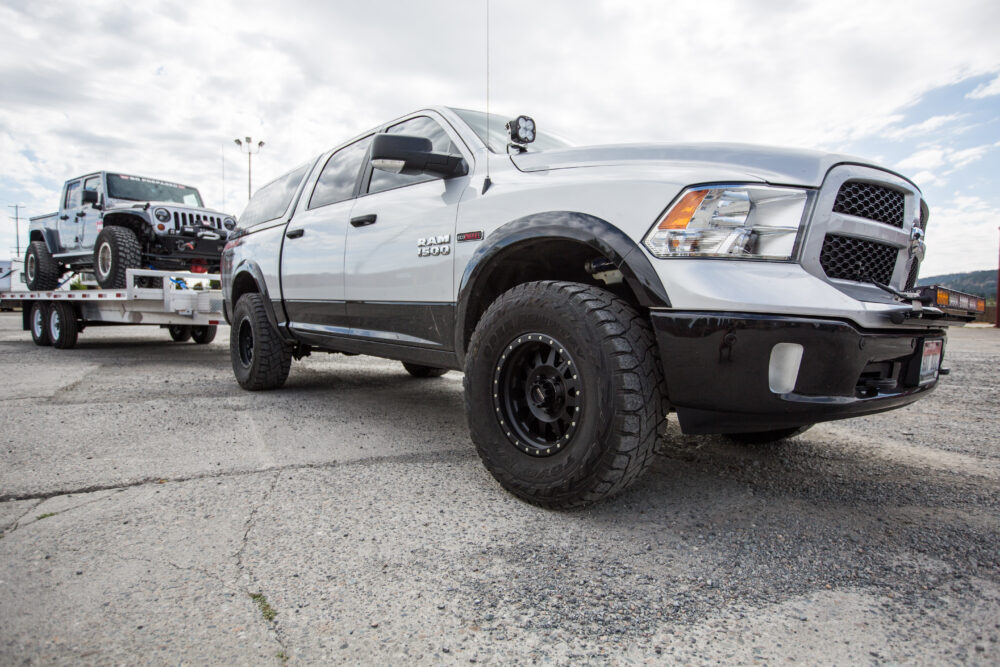 Another Emissions Scandal on the Rise: EcoDiesels Under the Gun

At this point, nearly anyone with access to a computer or a newspaper has heard about the scandal surrounding Volkswagen and their “defeat software” that allows diesel equipped VW’s to pass emissions testing and the billions of dollars it is costing the company to rectify.  The latest diesel related gossip is now about the highly acclaimed VM Motori built 3.0L EcoDiesel engines equipped in Ram 1500 and Jeep Grand Cherokees.  Yep, you heard it right, another scandal and supposed emissions cheating with finger pointing in every direction.  While this isn’t necessarily hot-off-the-press news, its still unfolding in a big way, but in many ways different than what lead to the defeat of Volkswagen.

First, lets start with summarizing what Volkswagen was accused of doing “wrong.”  It was proven that Volkswagen had software built into the ECM that would alter the engine mapping when it detected it was being emissions tested in order to pass said emissions test.  And what do you think was VW’s rationale in this?  Easy, to improve the performance and fuel economy of the effected vehicles, but at the risk of being nailed to the wall, which has now transpired, and done so with big, fat, rusty nails.  What makes this case different than the EcoDiesel debacle is that these engines, like any other, has numerous ECM profiles that continually change depending on engine load, speed, RPM, ambient air temperature, and probably a zillion other factors (yep, that’s right, a ZILLION).  And by no means is this illegal, it’s a matter of necessity to optimize the performance, economy, and emissions under constantly evolving road conditions.  However, what is being claimed, is that the automaker failed to release to the EPA (Environmental Protection Agency) eight ECM profiles for original certification that do not comply with current emissions standards.  Currently, the automaker is denying all claims and seems to be working with the EPA to provide evidence in support of their case, we will just have to wait and see what unravels.

What are the current effects of this ongoing litigation?  Have you tried to purchase or order a new 2017 EcoDiesel equipped Ram 1500 or Grand Cherokee?  Can’t get one.  That’s right, until these vehicles gain certification from the EPA, you’ll need to be checking your local Craigslist to add one to your stable.  Thus far, we haven’t seen any negative effects to the resale price (or maybe it’s a positive if you’re on the opposite side of the fence), but it is expected that resale prices will go up, as the demand is still high for these powerful, extremely fuel efficient vehicles.

What are your thoughts on this matter?  Do you own an EcoDiesel?  If you do, do you feel slighted or do you think its just another get-rich-quick tactic?  Let’s hear your thoughts in the comments section.

2 thoughts on “Another Emissions Scandal on the Rise: EcoDiesels Under the Gun”