Eurocopter is the largest helicopter maker in the world.  As of recently, the company revealed plans of developing a diesel-powered helicopter. 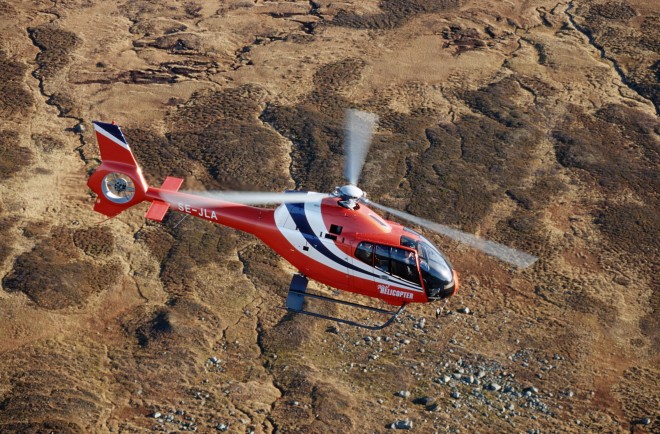 Oliver Jouis, the head of environmental affairs at Eurocopter, announced that the European consortium will adapt a diesel power plant for use in one of their smaller helicopters.

“Diesel has reached a technology level that is transferable to the helicopter world,” he said.

Jouis went on to describe what we already know: that diesel engines have surpassed expectations over the past decade.  Fuel efficient, clean and quiet, these engines are ready to expand in their vehicle scope.

Eurocopter has not clarified what type of diesel engine it will choose.  Also undecieded is the time frame of the diesel helicopter development.  Jouis did say that he aims to have one flight made by 2016.

All helicopters made thus far by Eurocopter are powered by turbine.