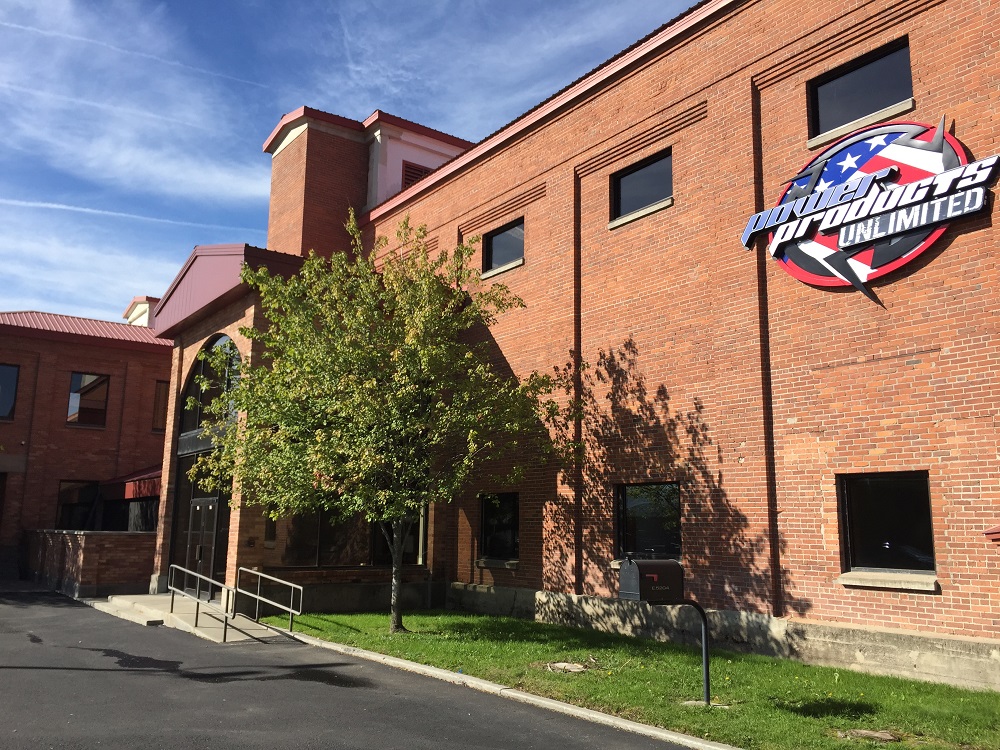 Over the last month, we’ve been teasing everyone through social media with images of our new building that we will be moving into very shortly.  That’s right, we’ve outgrown our current building we thought we could never outgrow.  The new facility has been a project of ours over the past few months working on major remodeling to bring it up to Power Products standards.  First of all, the facility is massive, both in office, showroom, and shop space, thus there’s a ton of square footage that needed updating. 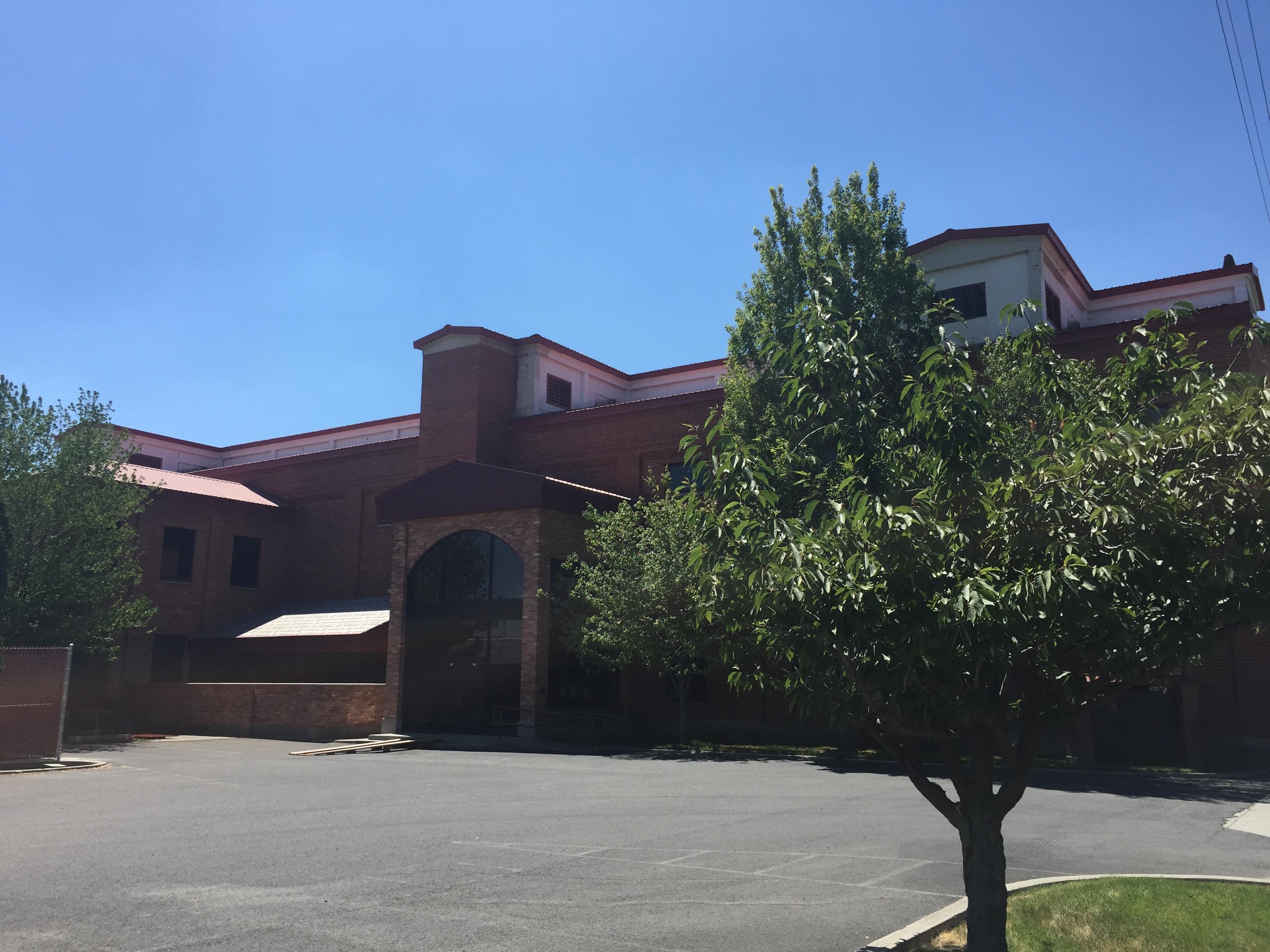 Secondly, the building is originally from the late 1800’s, so we have found a lot of quirks to this very historical building.  One thing is for sure, we were not about to give it a complete facelift, its just too cool for that, but there were various remodels over the years, leaving some of it, shall we say, very 1980’s (envision turquoise).  We held very true to the historical value of the building, but gave it some major improvements, and a fresh name, dubbed The Forge.  When we think of a forge, we think of a fortress, and that pretty well describes our new digs. 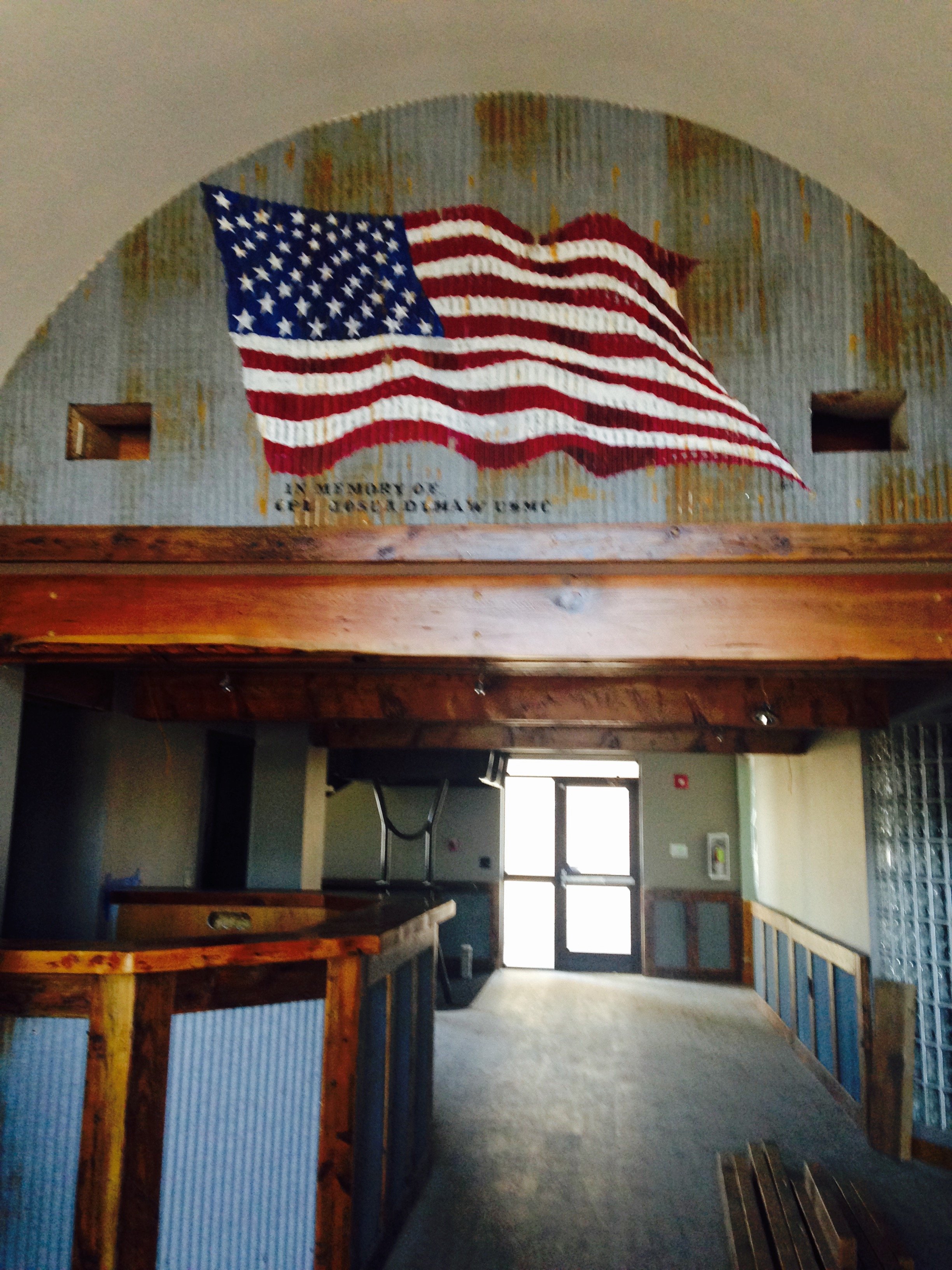 Officially, we should be fully converted over and open for business in the new location at the beginning of August.  And don’t worry, we will not have a minute of downtime during the transition.  If you are local to us, come and check us out, we are easy to find right next to the Spokane Interstate Fairgrounds to the East.