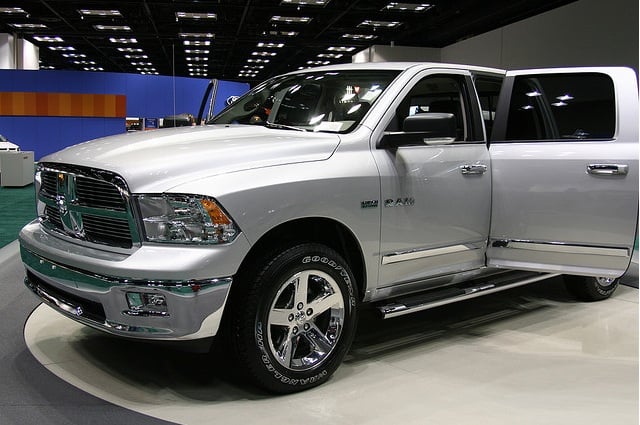 According to Chrysler’s annual report, the Ram pickup with soon come with a ZF eight-speed transmission and Pentastar V6 engine.

It is expected that the 2013 Ram will debut at the NY International Auto Show in April.  No other auto shows will be in the United States until November 2013.

The Dodge Ram pickup hasn’t seen a redesign since the 2009 model year.

One thought on “Upgrades to 2013 Dodge Ram Pickup”