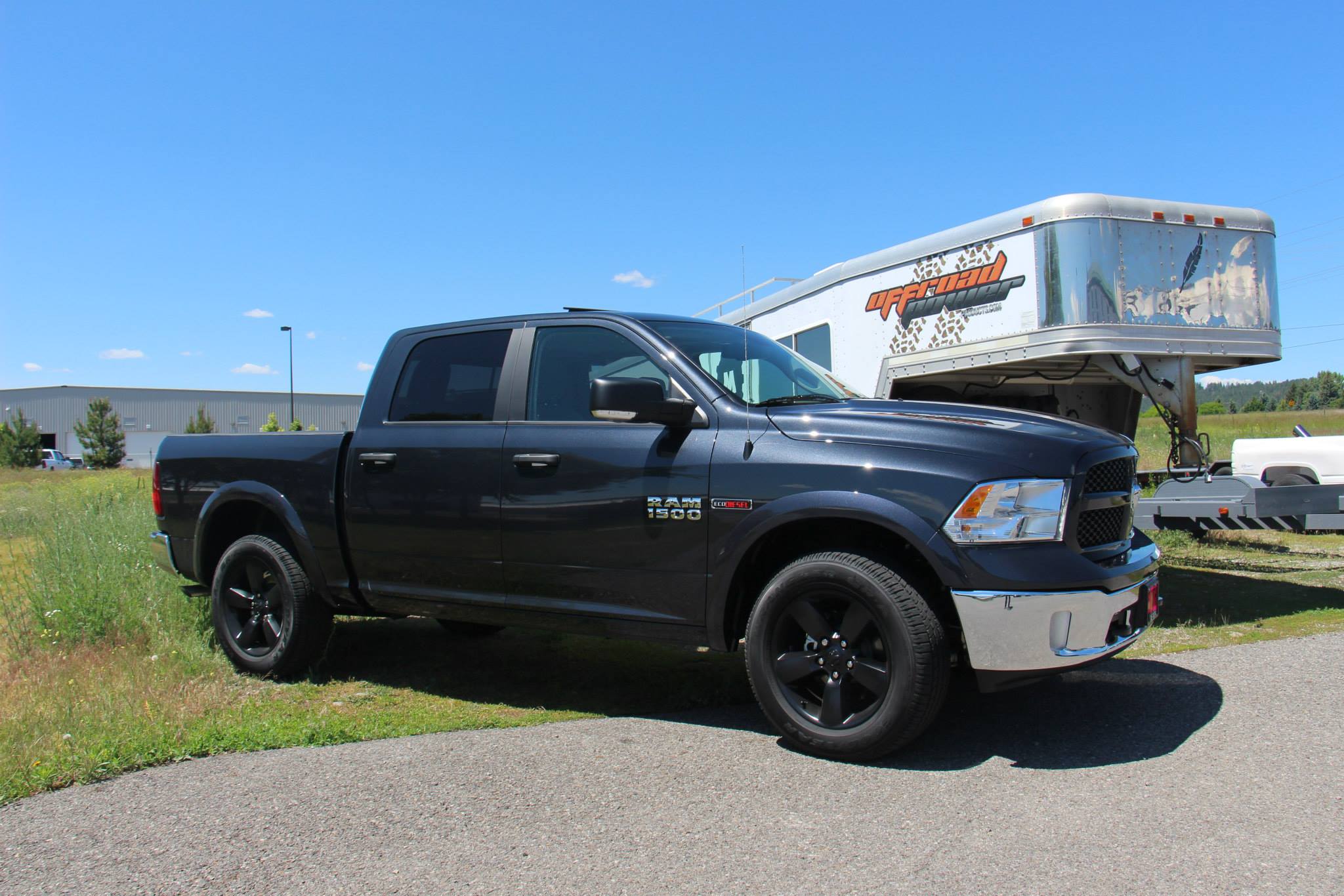 Finally…somebody finally did it!  A diesel in a light duty pickup has been a long time coming, but due to ever increasing, stringent emissions laws, the release of such an animal has been delayed several times over.  And yes, we remember the Datsun diesels from the ‘80’s, but we’re talking NEW generation diesels here.  Dodge (or should we say Ram now), Ford, and GM have all had their turns over the past decade declaring they would be releasing a half ton diesel, but releases have always been delayed due to a relatively volatile market demand coupled with new emissions standards leaving each wondering if the investment would be worth the payout.  Now that the new emissions laws are in effect and somewhat settling down for the time being, we are hearing news of Nissan and most recently Toyota to have upcoming diesel offerings.  But we’re glad that Ram was the first to bring something to showrooms.

The new EcoDiesel Ram will sport the same Italian VM Motori 3.0L turbocharged V6 with eight speed TorqueFlite transmission that is available in the new Jeep Grand Cherokees.  Many potential buyers will be disappointed with the power figures, as it’s rated for only 240HP, but the torque numbers are where its at, being 420 lb-ft., which is 10 lb-ft. over the 5.7L Hemi.  As Enzo Ferrari once said, “Horsepower sells cars, torque wins races,” and hopefully new vehicle buyers take that into account.  But what Ram is really hoping to drive sales is the fuel economy.  At the time of this newsletter, official EPA numbers have not been released, but they are expecting them to be at the same level as the comparable Jeep Grand Cherokee, which achieves an amazing 28 highway MPG.  This number trumps even the gas-powered V6 at 25 MPG’s.

We feel that while the horsepower rating may deter some non-diesel oriented buyers, the fuel economy will make most look twice.  But for those purchasers that will ONLY buy diesel, seeing the peak torque at 2000 RPM, and the fact that the torque rating of this engine surpasses even the 5.7L Hemi by 10 ft.-lbs., coupled with a little clatter under the hood, makes this truck very appealing.

Here are a couple of Videos that show off the new EcoDiesel Ram.