F-Series, Ford Powerstroke, Made In The USA!, New Manufacturers
Written By: Diesel Josh

If you’ve seen any of the photos from the recent SEMA Show in Las Vegas, you’ve likely seen pictures of a silver 2017 Ford SuperDuty adorning a sleek, somewhat pre-runner look with a front bumper that appears to be modeled from the factory Raptor bumpers.  This truck was a build done by the crew at Rogue Racing featuring their newly released Enforcer Front Bumper, Revolver Rear Bumper, Tire Rack, Cantilever Suspension, and a host of other upgrades.  To say that we’ve had our eye on Rogue Racing for a while would be an understatement as all of their products and builds are characterized by truly unique styling with fit and performance better than factory.

We recently (and finally) made the commitment to bring aboard Rogue Racing in order to offer you their lineup of bumpers.  We can guarantee that if you’re ready to upgrade your bumper(s) with Rogue, you won’t be disappointed.  Oh yeah, and they’re Made in the USA. 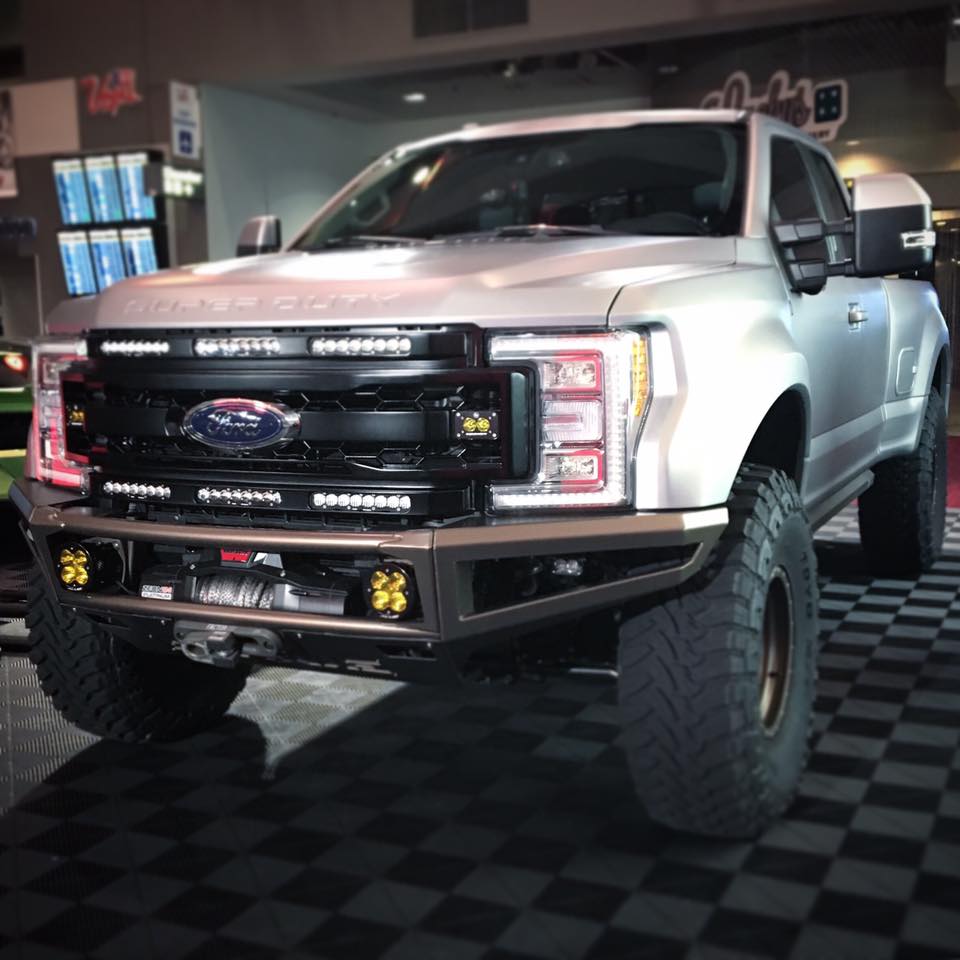 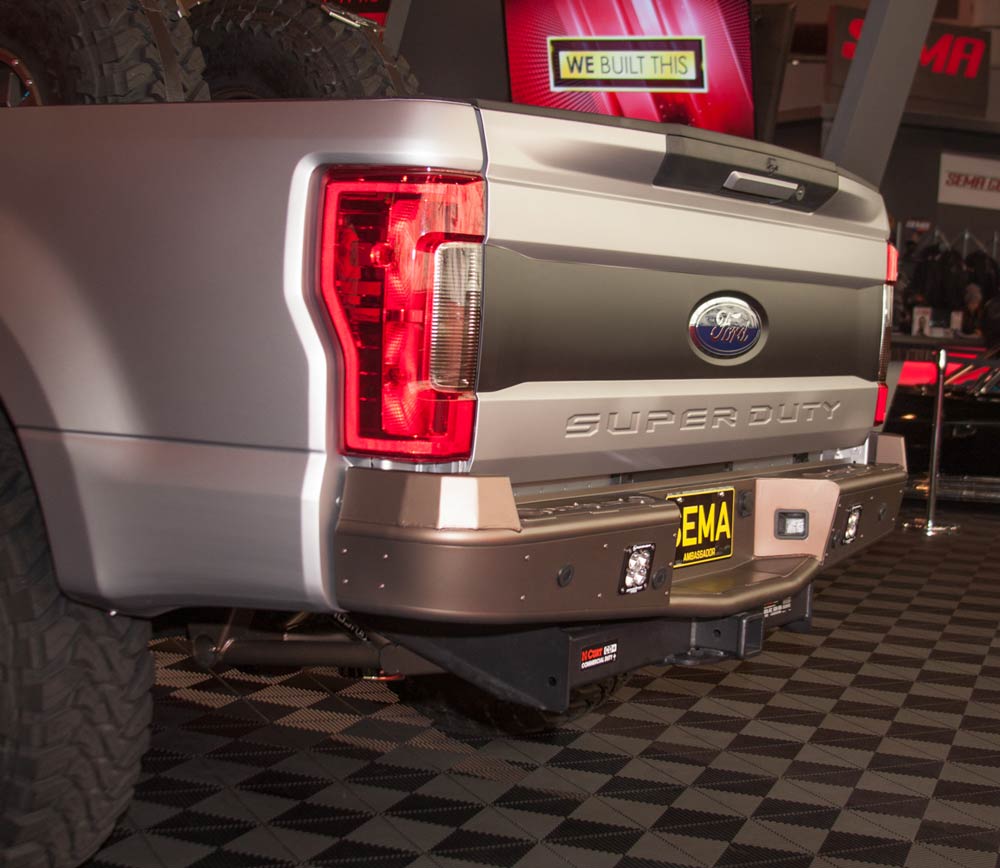