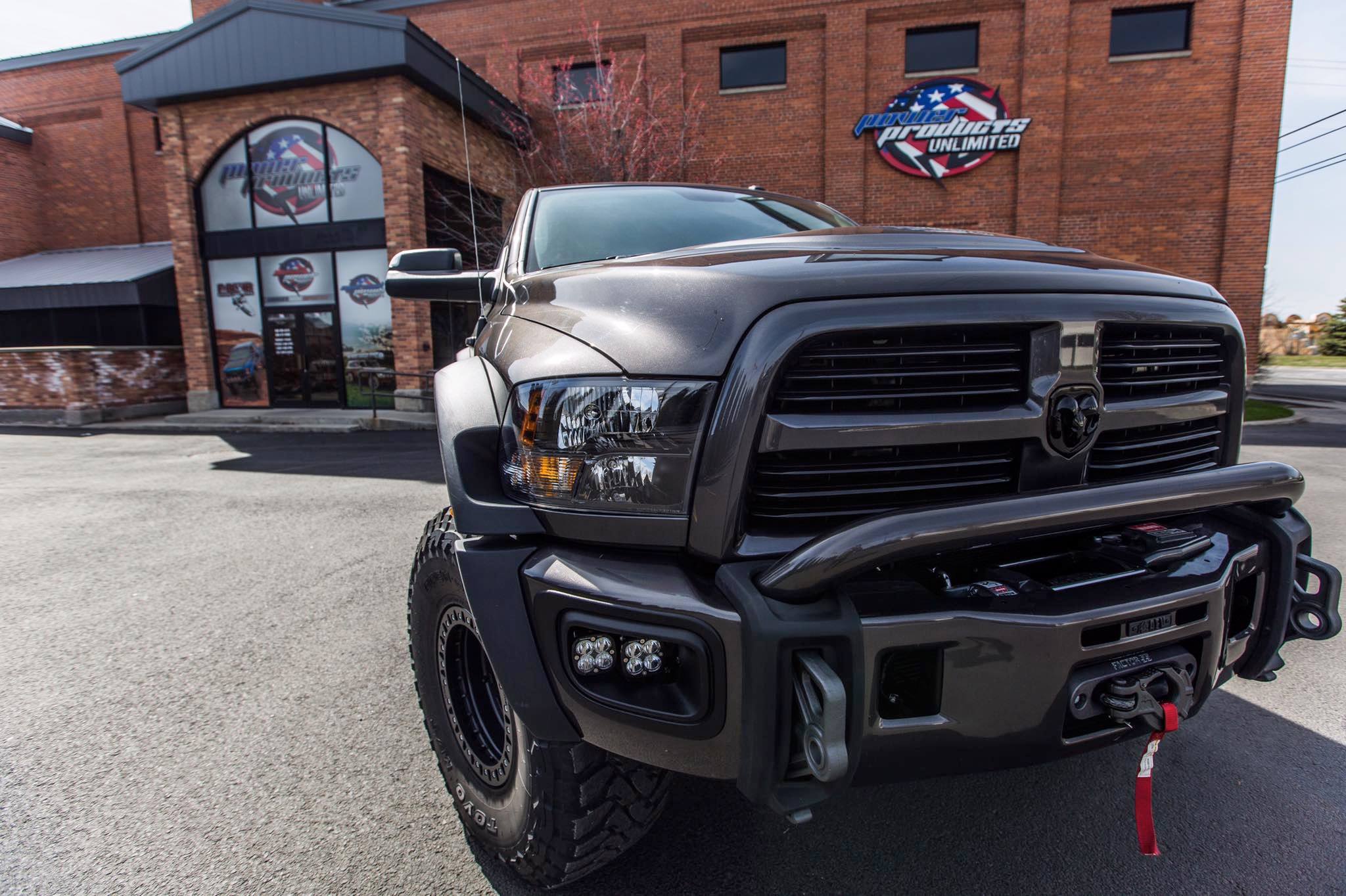 Why Your Cummins Needs a “Chip”

Many of us have been there. You’re talking trucks with some buddies and one complains that his truck doesn’t have the power it used to, or that its having trouble keeping up with all of the newer trucks. Then, someone speaks up and says “Why don’t you just chip it?!” For those that aren’t a performance enthusiast, or don’t necessarily follow the lingo, this term may leave you completely lost. In short, a “chip” is a generic term used to describe a performance module, programmer, engine tuner, or any other electronic device used to enhance the performance of an engine. Some plug into the OBDII port under the dash and “flash” the truck’s on board computer, called the ECM, others plug in line with existing sensors under the hood to alter the factory signal as it passes through the sensors, and others completely replace a computer. No matter what kind of chip or programmer you’re looking at, one thing’s for sure, they definitely make the truck more enjoyable to drive, because who doesn’t like more power?! 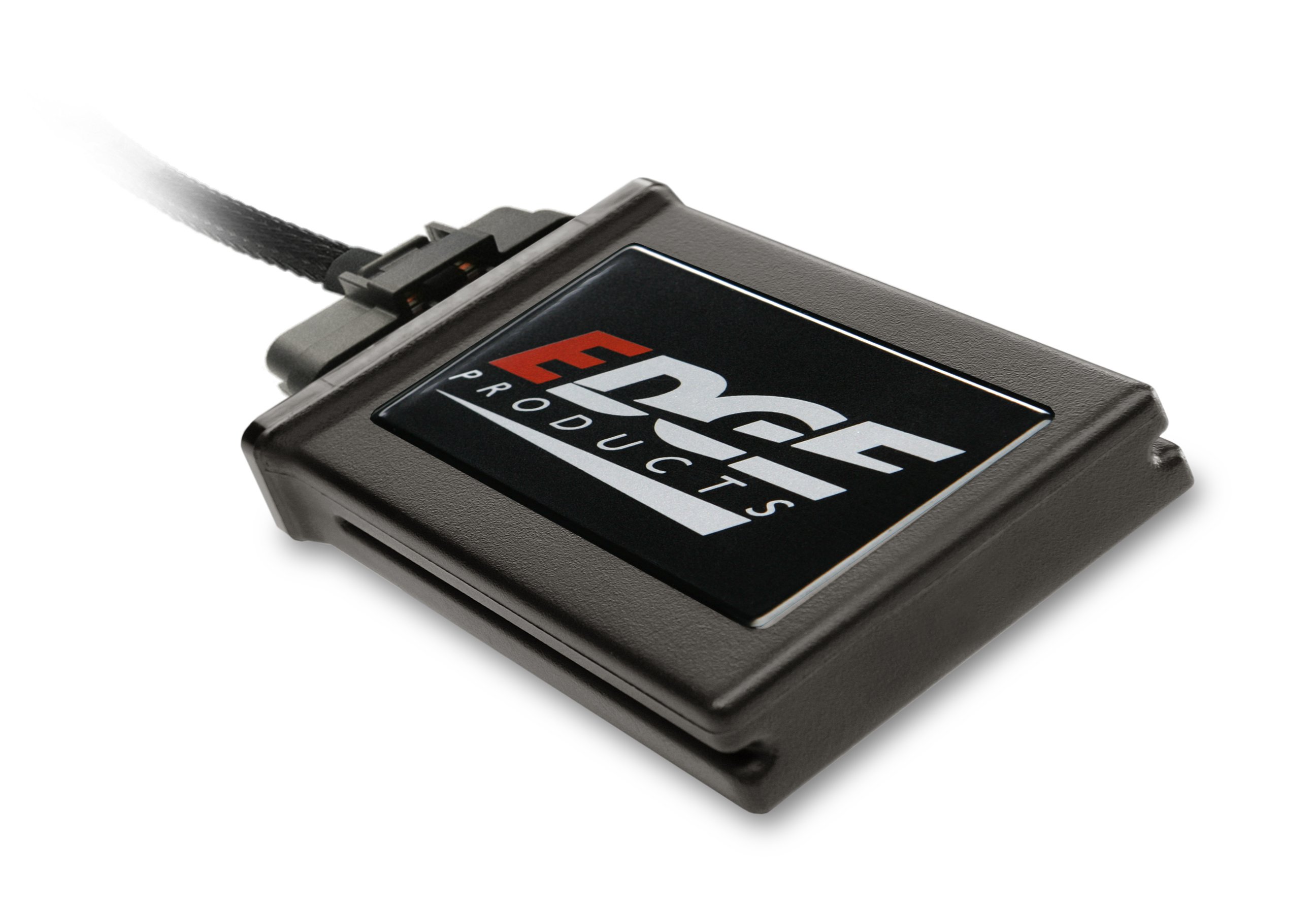 For the 1998.5-2002 Cummins, these were the first series of Cummins engine that featured a computer capable of being altered via aftermarket tuning devices. That being said, the truck’s computer was still relatively simplistic compared to that of the latest generation of vehicles, thus depending on desired outcome, an actual programmer is not always the most beneficial. For those looking to gain the maximum horsepower, it is essential to at least start with a traditional chip that plugs into factory under hood sensors. Further, on these trucks to really get the most power available, you also have to tap directly into the circuit board on the VP44 injection pump, quite literally commanding more fueling, which will be controlled by the aftermarket chip. A popular option for this comes from Edge in the form of the Juice with Attitude or a Comp Box.

For the 2003-2007 Cummins, while traditional chips are still beneficial, most would argue that because of advancements made to the ECM, a programmer is going to deliver the best bang. And for the most part, we would tend to agree. Dodge had basically the same ECM for 2003-2005 model years, but then made even bigger improvements for the 2006-2007 model years. Because of all of these changes, you’ll see offerings from such companies as EFILive, Smarty, HP Tuners, and others that allow you to add over 200 rear wheel horsepower to your Cummins by merely downloading a new file to your computer. 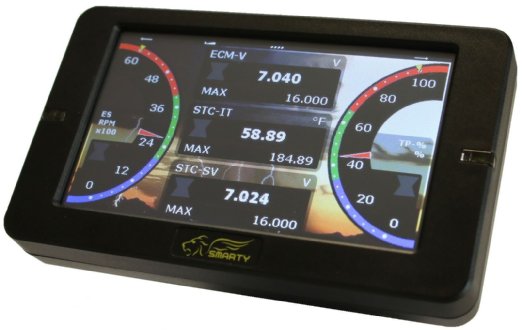 In 2007.5, the 6.7L power plant was released, and it came with an ECM very similar to that of the 2006-2007 5.9L’s, thus still capable of the amazing power gains available through aftermarket programmers. Further, the 6.7L’s brought us the 68RFE automatic transmission that features a computer of its own, and guess what, this can be tuned right from the OBDII, as well! While changes have been made in 2010, as well as 2013 to the ECM, numerous options are still available to tune these trucks to their potential.

All that being said, its still not to dissuade anyone from opting for a traditional chip in these trucks. A perfect example would be an ATS Atomizer module. This unit plugs into existing sensors under the hood and is great for improving fuel economy and power while not touching the ECM whatsoever. And lets take this one step further with the BD Throttle Sensitivity Booster that literally plugs into the throttle sensor under the pedal to amplify the signal to increase throttle sensitivity for an enhanced driving experience.

All in all, we’re obviously advocates for adding a performance programmer to your Cummins. We love power, and the additional fuel economy that can be had with it is an obvious perk.

If you’d like to check out some of our popular options for performance programmers for your Cummins, CLICK HERE.

2 thoughts on “Why Your Cummins Needs a “Chip””