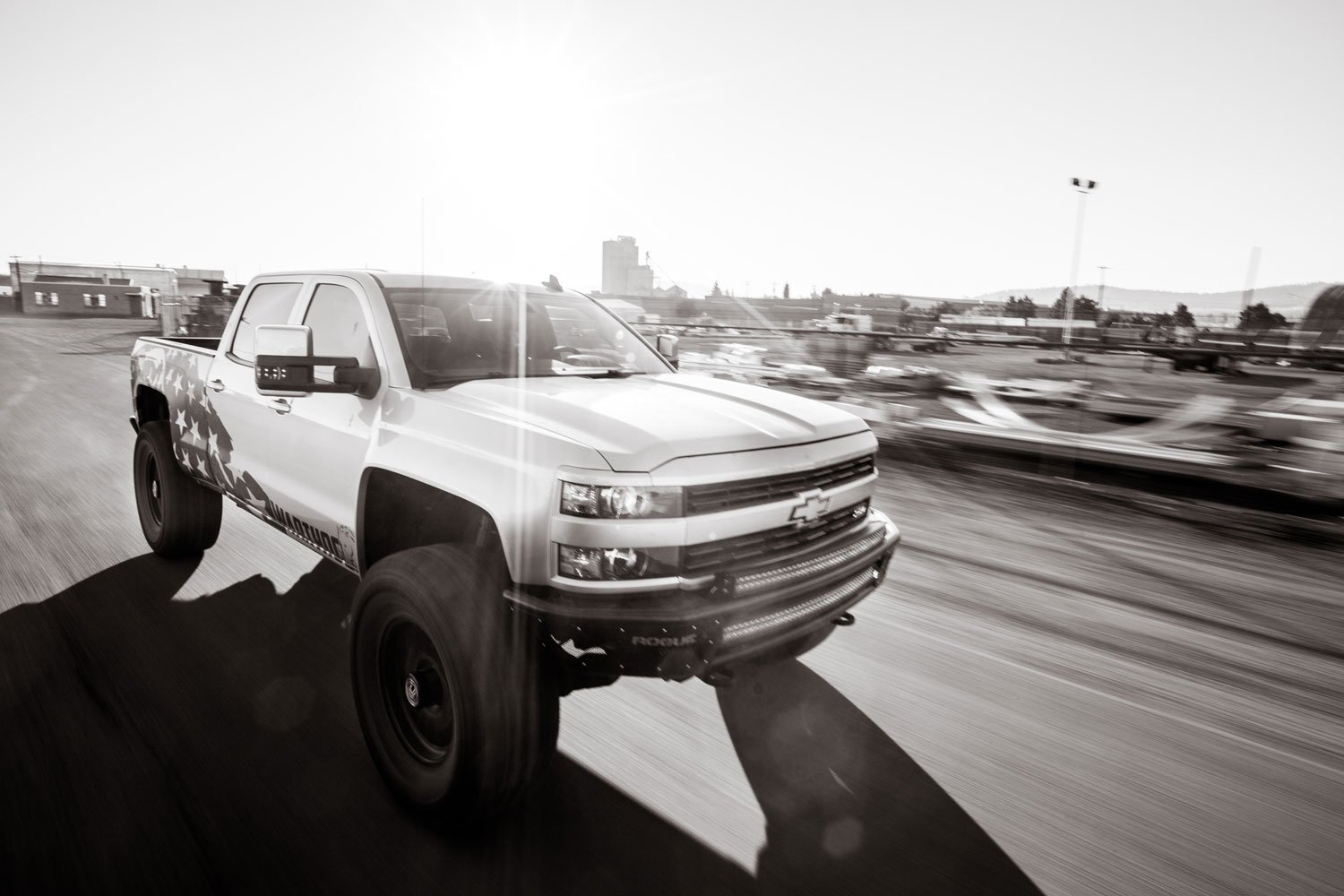 Why Your Duramax Needs a Programmer

If you own a truck, you’ve likely gotten engaged into a conversation about your truck, what you use it for, and how much power it has.  At some point in the conversation, one of your buddies will usually chime in (is this sounding familiar yet?) about how his truck is better than yours because blah, blah, blah.  Maybe you’re one of the lucky ones that is able to counter this with solid evidence that your truck is in fact superior.  But, if you’ve hung your head because you know they’re right, we’re sorry.  Hopefully at this point, someone has spoken up before the tears started flowing and recommended, “Why don’t you just chip it?!” For those that aren’t a performance enthusiast, or don’t necessarily follow the lingo, this term may leave you completely lost. In short, a “chip” is a generic term used to describe a performance module, programmer, engine tuner, or any other electronic device used to enhance the performance of an engine. Some plug into the OBDII port under the dash and “flash” the truck’s on board computer, called the ECM, others plug in line with existing sensors under the hood to alter the factory signal as it passes through the sensors, and others completely replace a computer. No matter what kind of chip or programmer you’re looking at, one thing’s for sure, they definitely make the truck more enjoyable to drive, because who doesn’t like more power?!

GM was the first to release a truly advanced ECM coupled with a common rail fuel system in 2001. What this means is that the true capabilities of tuning were really first realized with the Duramax platform. Sure, power upgrades were prevalent before this, but in terms of extracting major power and fuel economy coupled with superb driving manners really hadn’t come to fruition until tuning companies dove into the Duramax.

That being said, there are numerous methods for increasing the performance of your Duramax. While many would argue that a programmer that downloads a file into your ECM, such as EFILive, delivers the best gains, others have stellar success with chips such as an Edge Juice with Attitude. What separates a Juice with Attitude, and other similar chips, is that they plug inline with existing sensors under the hood to alter the signal as the factory calibration passes through the device. In each variation (programmer versus chip), some companies offer products that are a stand alone unit, while others have devices that also feature an interactive interface that allows you to monitor vital powertrain parameters, add a back up ca 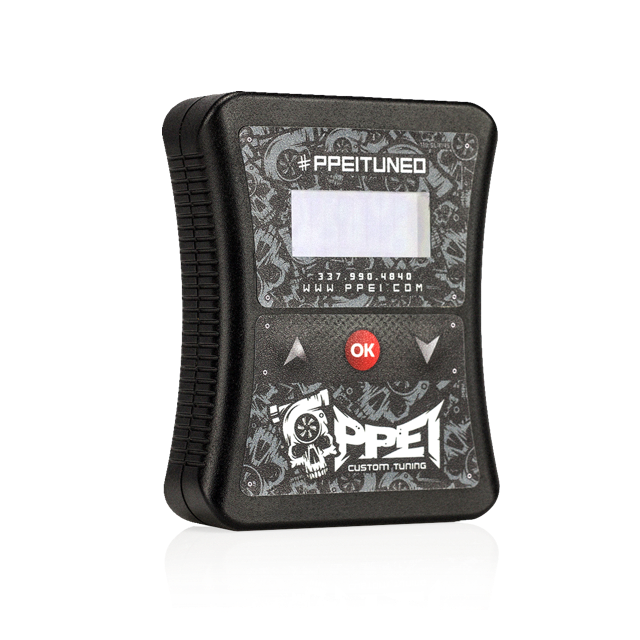 mera, and many other features. And specifically discussing EFILive, as it is an extremely popular option for Duramax’s especially, there are a few important key notes to keep in mind.  EFILive is a company that merely manufactures the hardware.  Individual tuning companies, such as PPEI (Power Performance Enterprises, Inc.), DuramaxTuner, Oz Tuner, Anarchy Diesel, and numerous others build files that they load into the EFILive device.  Think of this as a similar situation as when you purchase a computer.  Sure, you can get an Apple computer, but then there’s a ton of apps and features that you can individually apply.  Each of the various tuners will have their own “flavor” in how they prefer to build tunes, how much power they produce, whether they dive into transmission tuning, and so forth.  Because of this, its imperative to do your homework on the particular tuning company, and not rely solely on cost.  Another option that has been extremely popular over the past year, is the EZ LYNK Auto Agent.  EZ LYNK is similar to EFILive in that it relies on custom tuning companies to load their programs into the device, but completely different in how it operates.  EZ LYNK takes advantage of cloud based technology to deliver you effortless tuning and updates all through your smart phone.  So when we say “load” into the device, really, it all works through an app that syncs to your vehicle (pretty cool, huh?).  Ultimately, the decision comes down to what you use your truck for, how much power you’re looking to add, and how much you’re willing to spend.

All in all, we’re obviously advocates for adding a performance programmer to your Duramax. We love power, and the additional fuel economy that can be had with it is an obvious perk.

If you’d like to get more information on some of our top selling programmers and chips for your Duramax, CLICK HERE.